Family Dollar is an American variety store chain. With over 8,000 locations in all states except Alaska, Hawaii, Oregon and Washington, it is the second largest retailer of its type in the United States. Family Dollar was headquartered in Matthews, a suburb of Charlotte, North Carolina, until it was acquired by Dollar Tree and headquarters operations were moved to Chesapeake, Virginia.

In June 2014, activist investor and major shareholder Carl Icahn demanded that Family Dollar be immediately put up for sale. 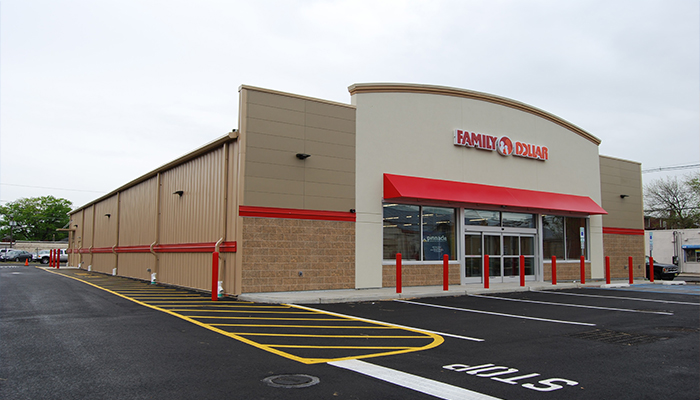