CVS Pharmacy (sometimes stylized as CVS/pharmacy) is a subsidiary of the American retail and health care company CVS Health, headquartered in Woonsocket, Rhode Island. It was also known as, and originally named, the Consumer Value Store and was founded in Lowell, Massachusetts, in 1963. The chain was owned by its original holding company Melville Corporation since its inception until its current parent company (CVS Health) was spun off into its own company in 1996. CVS Pharmacy is currently the largest pharmacy chain in the United States by number of locations (over 9,600 as of 2016) and total prescription revenue. Its parent company ranks as the 7th largest U.S. corporation by FY2017 revenues in the Fortune 500. The parent company of CVS Pharmacy’s leading competitor ranked 19th for the same time period. 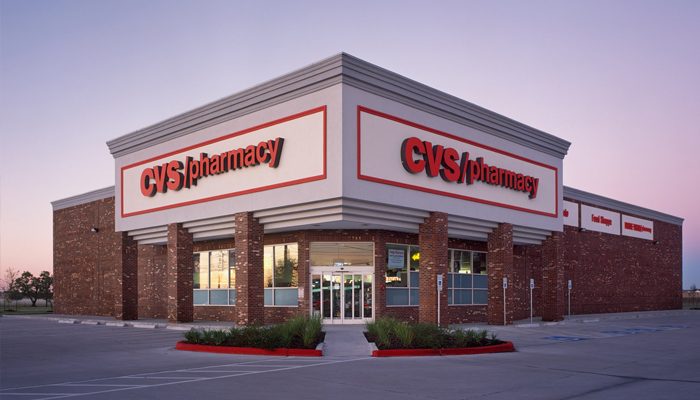