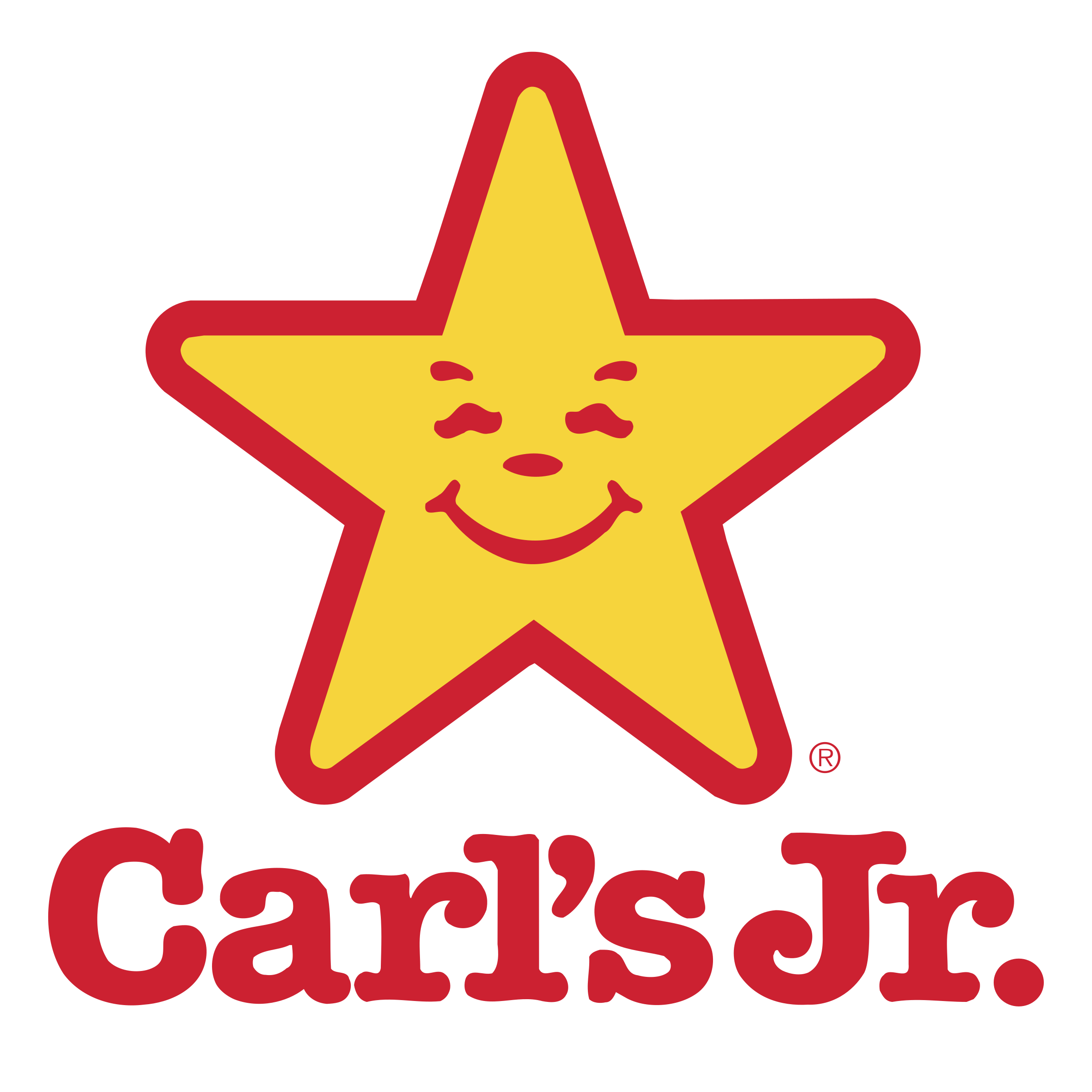 Carl’s Jr. Restaurants LLC is an American fast food restaurant chain operated by CKE Restaurant Holdings, Inc., with franchisees in the United States and Canada and, since 2017, in Australia, New Zealand, and Indonesia.

Carl Karcher (1917–2008) and his wife Margaret (1915–2006) founded the predecessor of Carl’s Jr. in 1941, starting as a hot-dog cart in Los Angeles. In 1945, the Karchers moved to Anaheim, California, and opened their first full-service restaurant, Carl’s Drive-In Barbecue. As the restaurant became successful, Carl expanded his business by opening the first two Carl’s Jr. restaurants in Anaheim and nearby Brea in 1956. They were so named because they were smaller versions of Carl’s original drive-in restaurant. That same year, the chain was officially renamed Carl’s Jr. 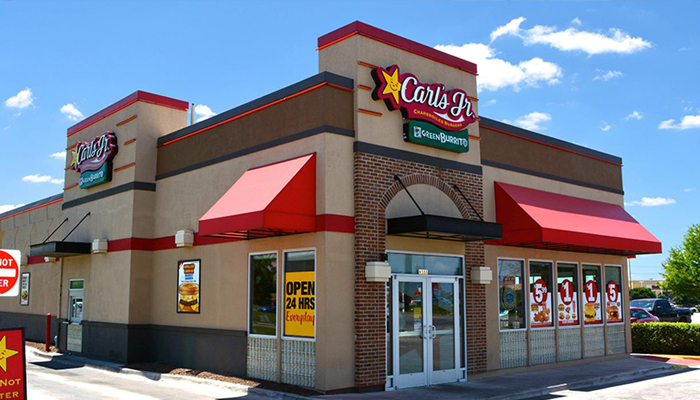