Arby’s is owned by Inspire Brands, the renamed Arby’s Restaurant Group, Inc. (ARG). ARG was renamed as the company took over ownership of Buffalo Wild Wings on February 5, 2018.

Roark Capital Group acquired 81.5% of Arby’s Restaurant Group in July 2011 and now wholly owns Inspire Brands. The Wendy’s Company held a minority stake of 18.5% in Arby’s after the acquisition by Roark Capital; that share was reduced to 12.3% upon the purchase of Buffalo Wild Wings, and was sold back to Inspire Brands on August 16, 2018, for 450 million dollars, a 38 percent premium. 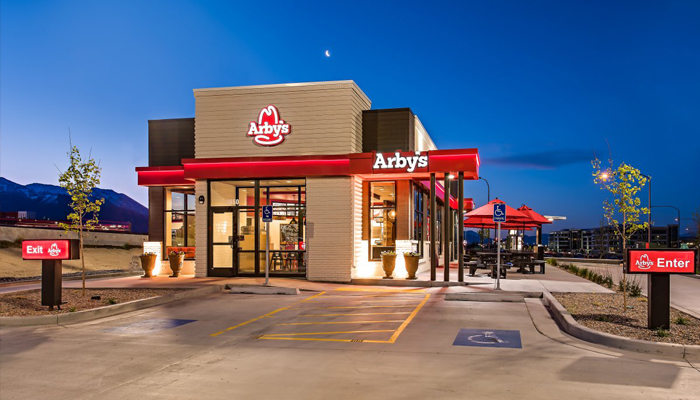