As of December 2017, there were 1,936 restaurants operating system-wide in the United States, Puerto Rico, Guam, and 15 other countries, all owned and operated by franchisees.The company was headquartered in Kansas City, Missouri, after moving from bordering Johnson County, Kansas. in September 2011. On September 3, 2015, it was announced that their parent company, DineEquity, would be consolidating its headquarters for Applebee’s and IHOP to DineEquity’s Glendale, California, location. As a result, President Steven R. Layt chose not to relocate and resigned effective September 4, 2015. 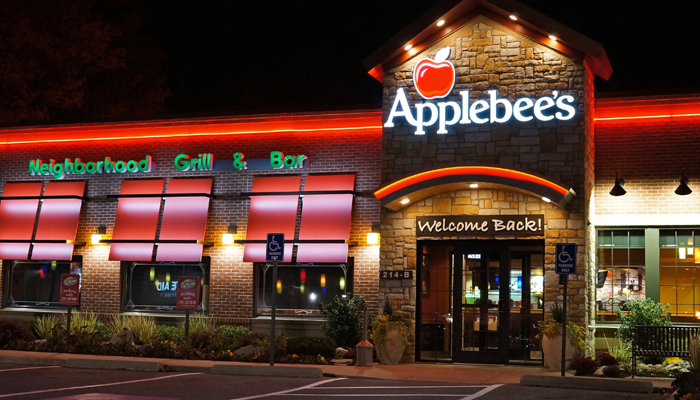