Advance Auto Parts is a retailer of automotive parts and accessories in the United States headquartered in Raleigh, North Carolina. AAP was founded in 1932 and had 2018 sales of approximately $9.6 billion. The combined enterprise of AAP (including Carquest branded stores) operates over 5,200 company-owned and 1,300 independently owned stores covering every U.S. state, the Virgin Islands, Puerto Rico, and Canada with more than 70,000 employees. It is the auto parts company with most stores after acquiring General Parts Incorporated in October 2013. 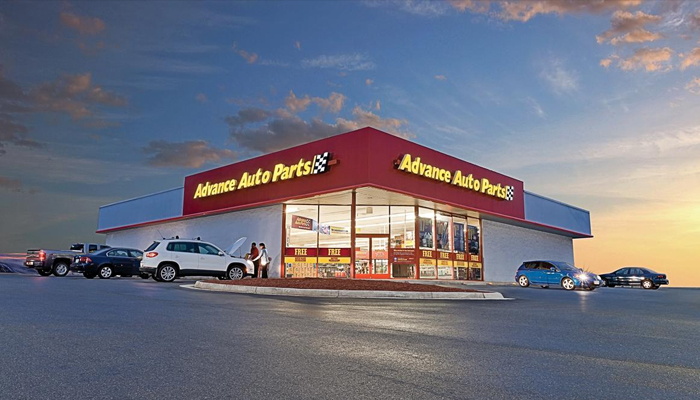