Orange County is the third most populous county in California and the sixth most populous in the United States. As of 2017, the population is approximately 3.2 million residents and growing at a rate of 4.5% every year. The median age is 37. The County is a hotbed of tourist activity due largely in part by theme park attractions such as Disneyland and Knott’ s Berry Farm. With over 40 miles of coastline, Orange County is the premiere destination for thousands looking for sun and waves to ride. While tourism is one of the main economic drivers in the region, many Fortune 500 companies call Orange County home, including: Ingram Micro, First American Corporation, Broadcom, Western Digital, and Pacific Life. Orange County also boasts a thriving tech scene with software companies such as Blizzard Entertainment, Gateway, Linksys, and Gateway cluster around the city of Irvine. Orange County’ s affluent residents has attracted a broad range of upscale shopping experiences in the region such as the South Coast Plaza in Costa Mesa and Fashion Island in Newport Beach. 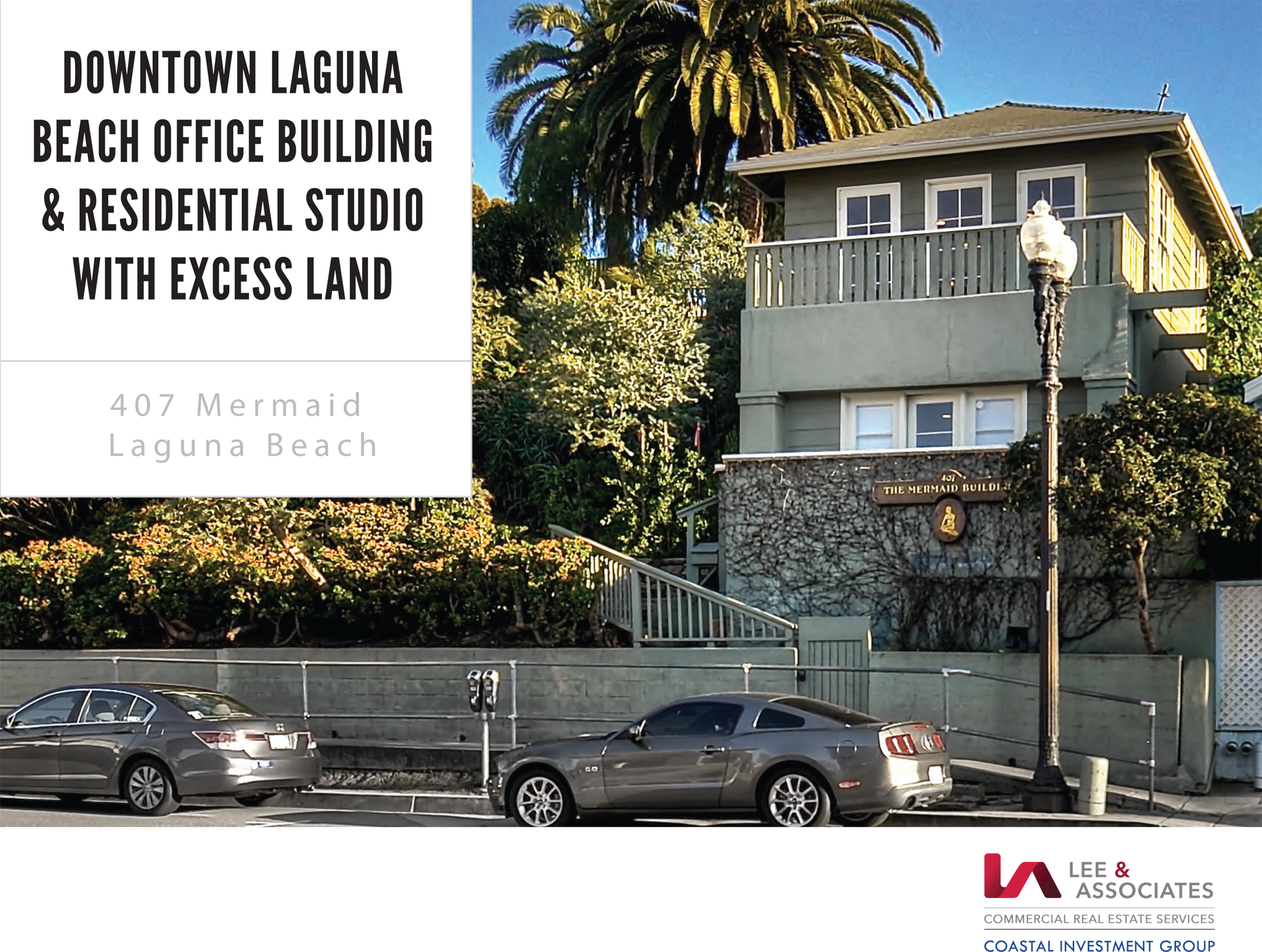 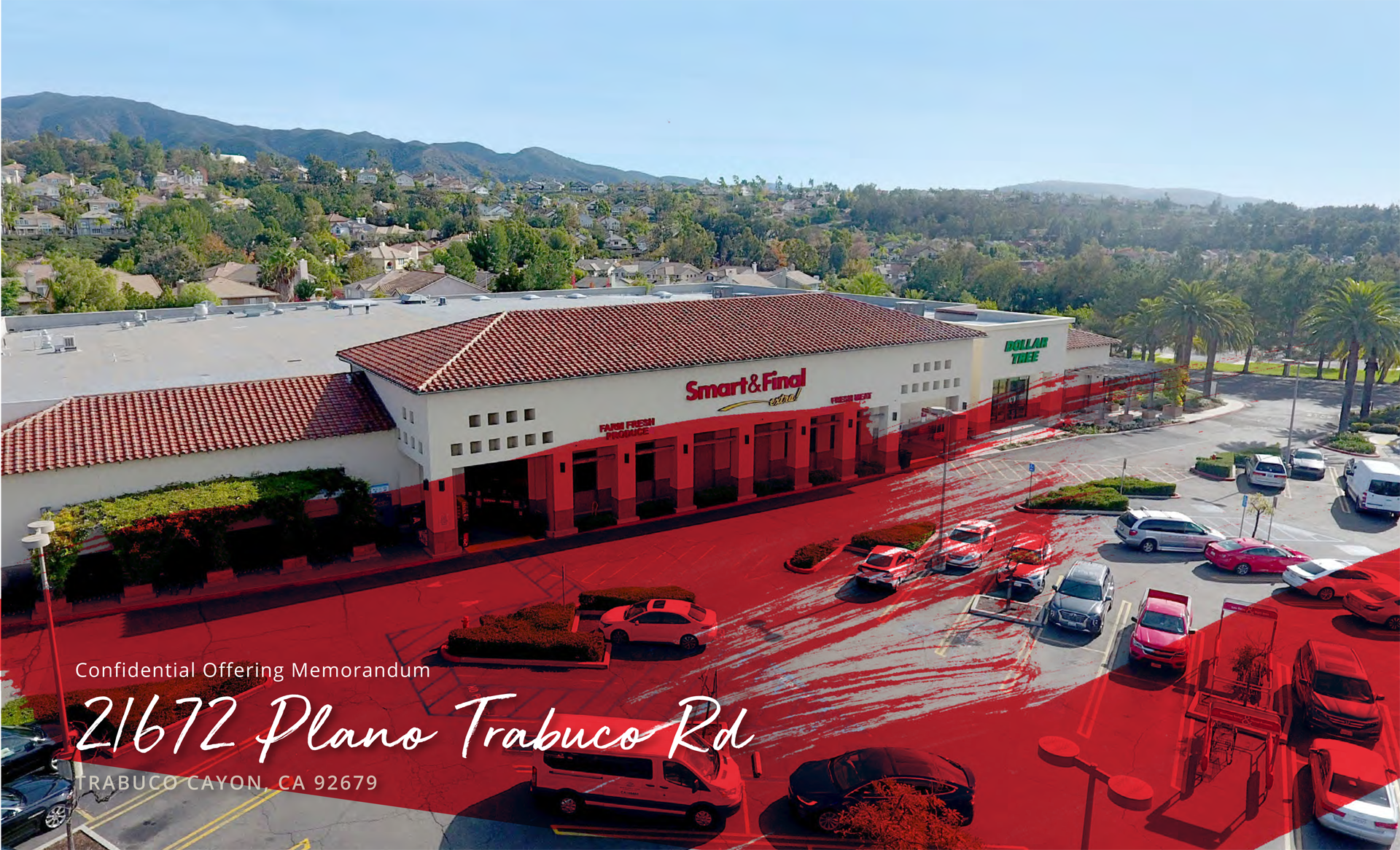 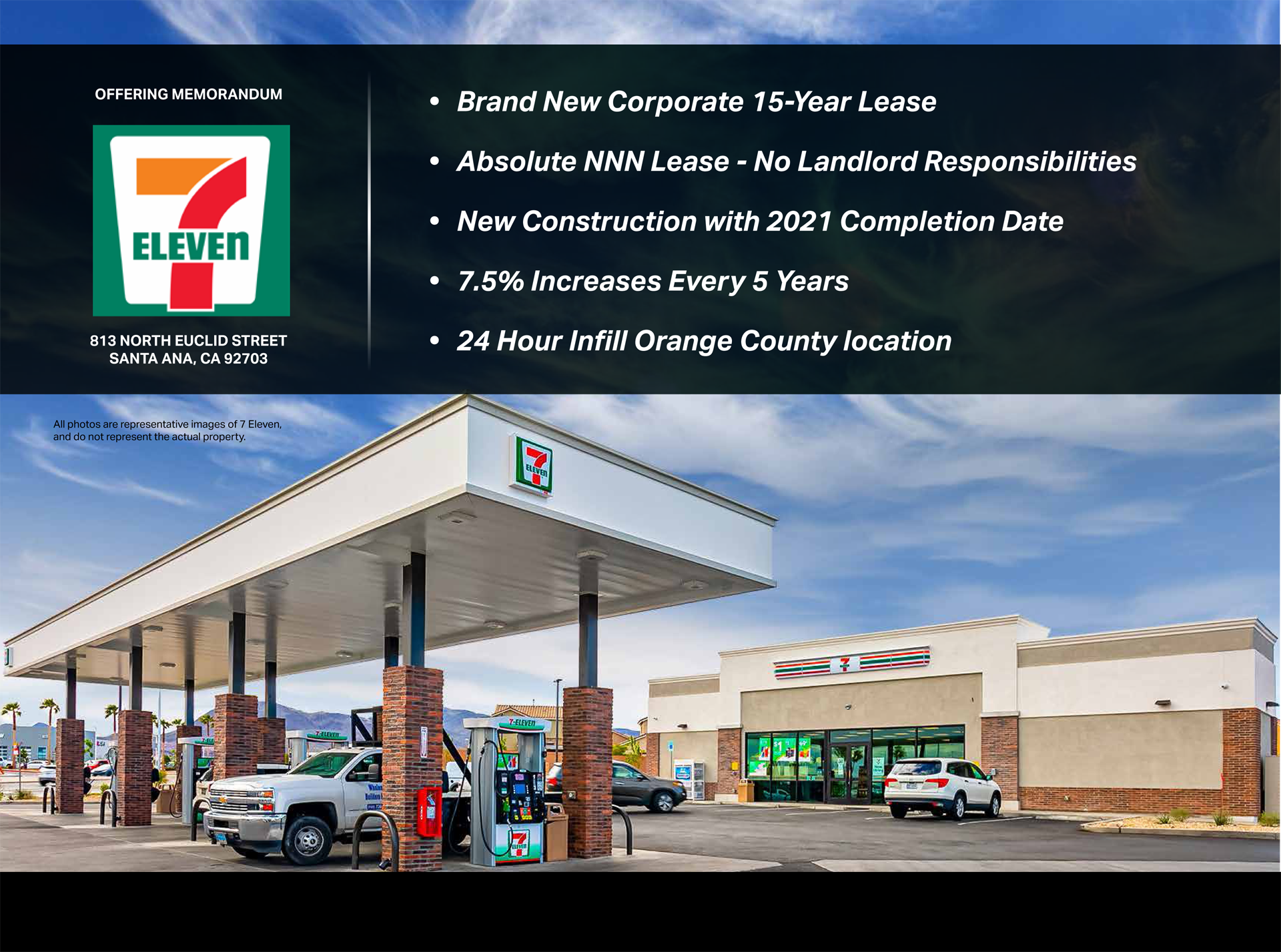 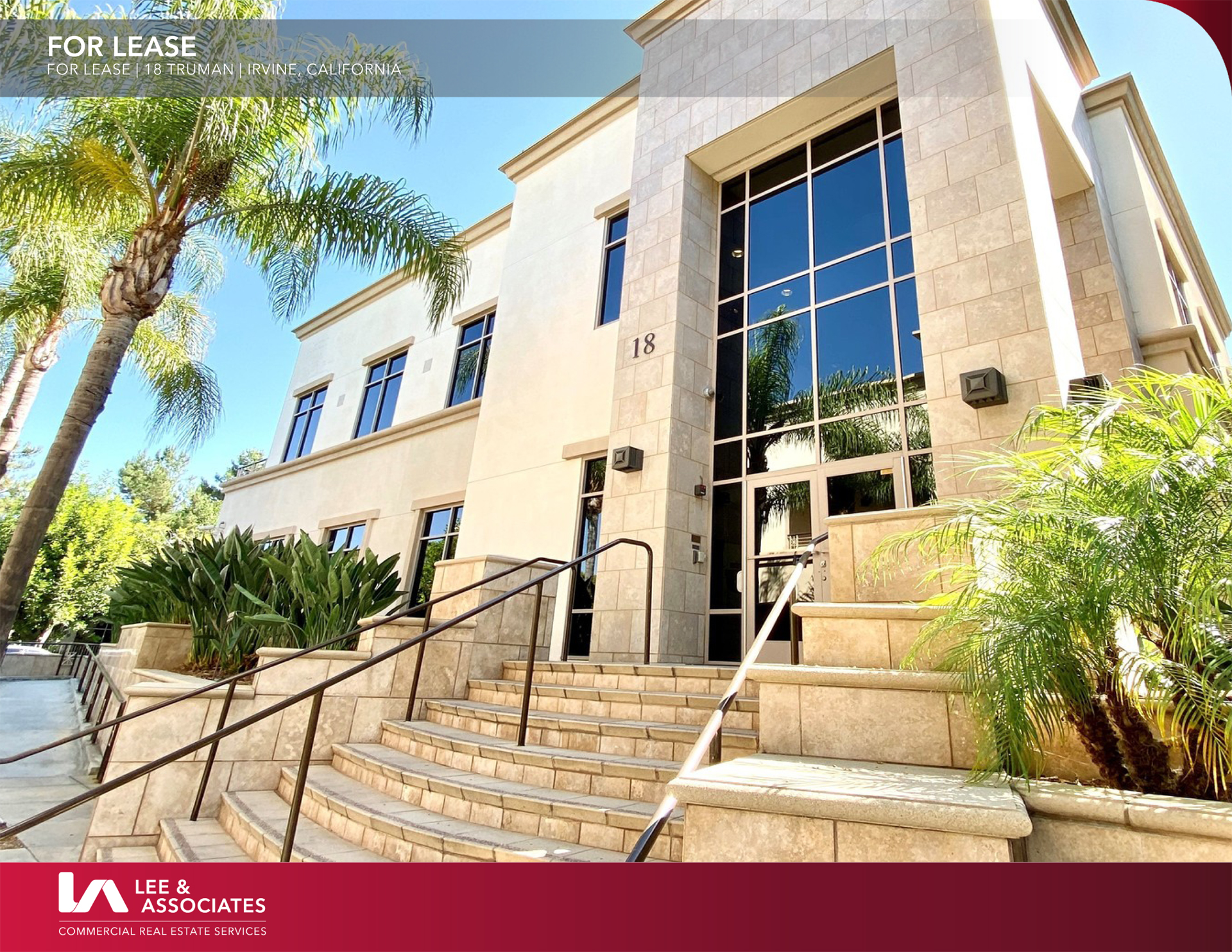