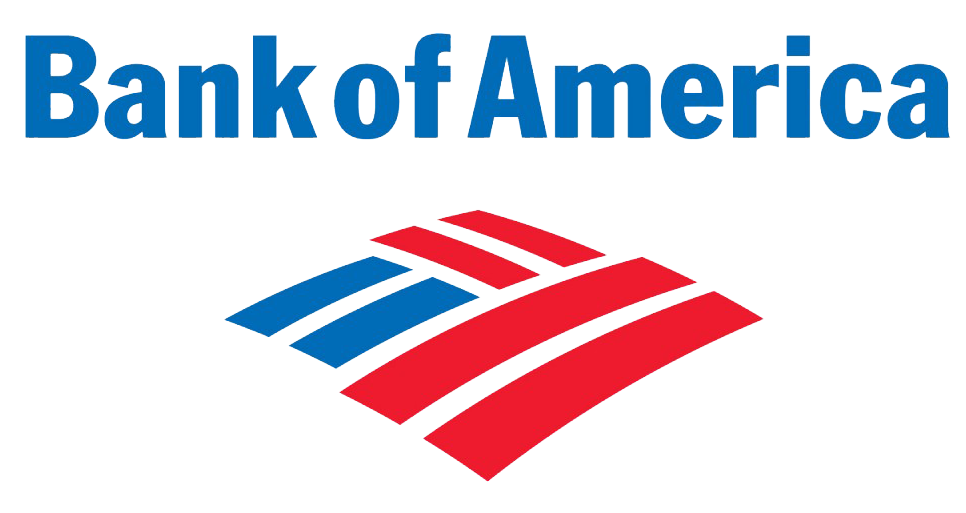 The Bank of America Corporation (abbreviated as BofA) is an American multinational investment bank and financial services company based in Charlotte, North Carolina with central hubs in New York City, London, Hong Kong, Minneapolis, and Toronto. Bank of America was formed through NationsBank’s acquisition of BankAmerica in 1998. It is the second largest banking institution in the United States, after JP Morgan Chase. As a part of the Big Four, it services approximately 10.73% of all American bank deposits, in direct competition with Citigroup, Wells Fargo, and JPMorgan Chase. Its primary financial services revolve around commercial banking, wealth management, and investment banking. 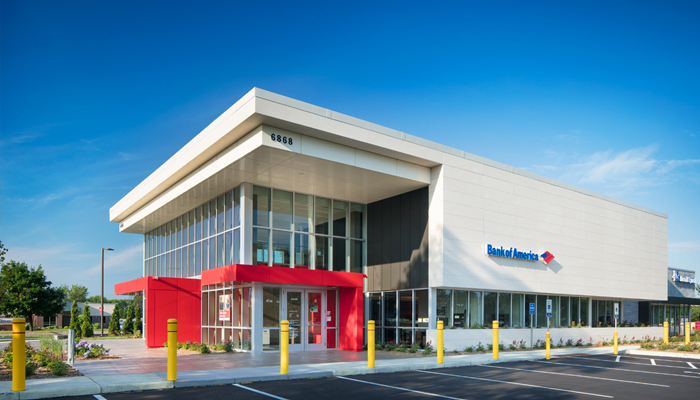